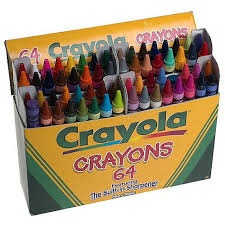 Apricot: I laughed when someone choked on a pit. In cinema? In life. 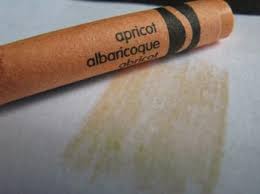 Aquamarine: my grandmother gave me her silver ring, because it fit and because she loved me, because I was enthralled with the deep blue rectangular stone, or was it green? Blue and green, the color of the Floridian sea; and she sent me to her condo in Miami Beach–had a pail and shovel waiting on my bed. I stared into that ocean the first time, so thankful to finally be down south, and feel humid air in April. Then I stared into her eyes when she was dying of heart failure. There was nothing I could do. I never admitted to her–I lost the ring. 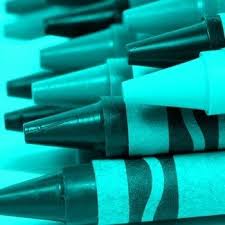 Black: I compared a guerilla to a man. 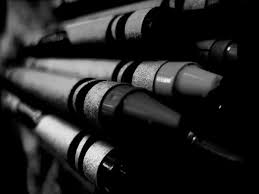 Blue grey: I became obsessed with the civil war and stayed in the library playing a computer game on the first computer I’d ever touched, and there were only lists of numbers and no graphics, just line after line of budgets and battles: total maimed and dead. I missed math class and fell further behind, obsessing over numbers, never understanding any of it. 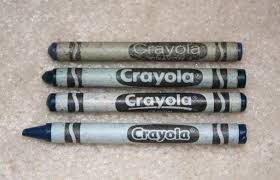 Brick red, Brown, Burnt sienna:  I called my father a faggot at the breakfast table. We actually sat down in the morning and had breakfast together. I think maybe this was the last time.  I try really hard to remember what he ate–probably grilled cheese. I try harder to recall the color of his hair. His flesh tone is light, pinker around the neck. His hair reddish-brown, burnt sienna and red. I watched as he finished his muffin, his face bordered with sideburns, the same horn-rimmed glasses I’ve always known. When I made the comment my mother clucked her tongue in disgust but also in fear. I couldn’t stand up to the other boys so I took it out on my old man. I had changed. We all had.

“You take care of one and the others will cower.”

And off school grounds at the site of a converted farm, the last fading suburban frontier, a fat classmate called me Richardstein. He told me I looked like a girl. Was it a girl or a Jewish girl? When I pushed him away, two of them came at me in a frontal assault. 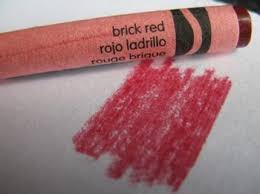 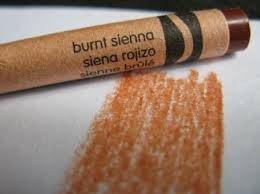 Brown: I defecated in nature. Deep in the woods, I watched shit balls roll down a trail where others might some day step on them, too spooked to chase down and bury my past; and then I did it again, years later in an ancient Roman bakery, wondering how the scent of my own digested bread would fare with that of Herod’s henchmen.

Carnation pink: Prom night, I drag raced on the Northern State in my Father’s ’69 Coronet, to see how much any of us had left; if the speedometer went to 120, I knew I was able to hit at least 110. 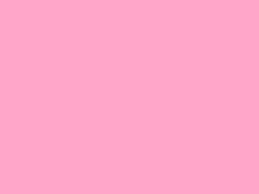 Flesh: I touched it, saw it, peeled it. Ran from and towards it. I loved it and it comforted me. I lived it. Saw it fade and bleed and rot. It made me lust until I’d weep, and when I lost it, it made me cry or shrug or even sigh with relief. My favorite was a simple irregular shape, part of a Colorforms kit. 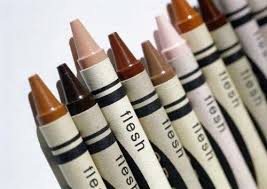 Forest green: I took money from my father’s night table and used it to buy bad things.