I Was a Boy Who Played With Dolls

It was the Mission Impossible TV show that peaked my interest in GI Joes–the idea that any record of my evil ideas would self-destruct, years before you could delete your search history.

The older generation Joes had hair painted on firm and dark, but they were more like puppets than men of action—rugged puppets with a scar.

Suddenly there was The Adventure Team, with their “life-like” hair and beards: fuzzy crew cuts in blond, red and brown.

They had angulated, articulated torsos and a large pelvis without genitalia; asexual beings as if they budded like yeast.

You could rip off their limbs and a white plastic ridged beam protruded, like the bone sticking out of an amputee.

I desperately wanted them to have sex, so I tried to steal a doll from my sister.

Actually, my sister didn’t like dolls, she liked stuffed animals, but my Joes weren’t going to have sex with animals, so I waited patiently for months for my sister to develop an interest in Barbie Dolls, because Barbies were hot and I wanted them for my Joes, but no one was going to buy her one.

So, I went out and bought my sister a doll that holiday season, but instead of splurging for Barbie, I cheapened and bought the inferior Dawn, a shorter and tackier off-shoot, and gave her to my sister, who of course had no interest.

When I finally “borrowed,” Dawn, I locked myself in our bathroom with her and Bob Andrews, the name I had for my most handsome GI Joe, even though they all looked the same. Bob with his life-like brown hair and beard, that same stupid scar on the cheek like a bad splinter from the boardwalk, those glazed blue eyes and absent brain dead stare; Bob with his glow-in-the dark florescent helicopter jumpsuit and thirst for danger. I undressed him and Dawn and waited for them to have sex, but Bob’s leg fell off and he had no genitalia and Dawn was too short and small and it was like an amputee without a cock trying to rape a somewhat beautiful dwarf and there was very little eroticism, but I turned on the bath water to drown out our moans and tried anyway, hoping that eventually, something would happen. 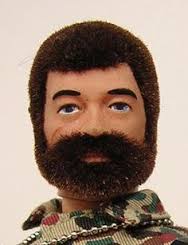 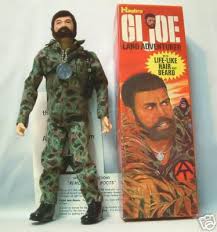 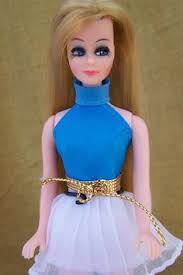 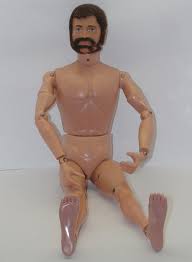 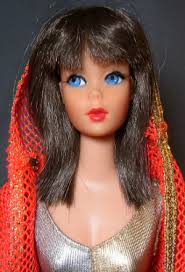 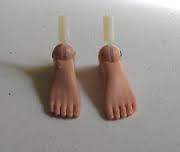